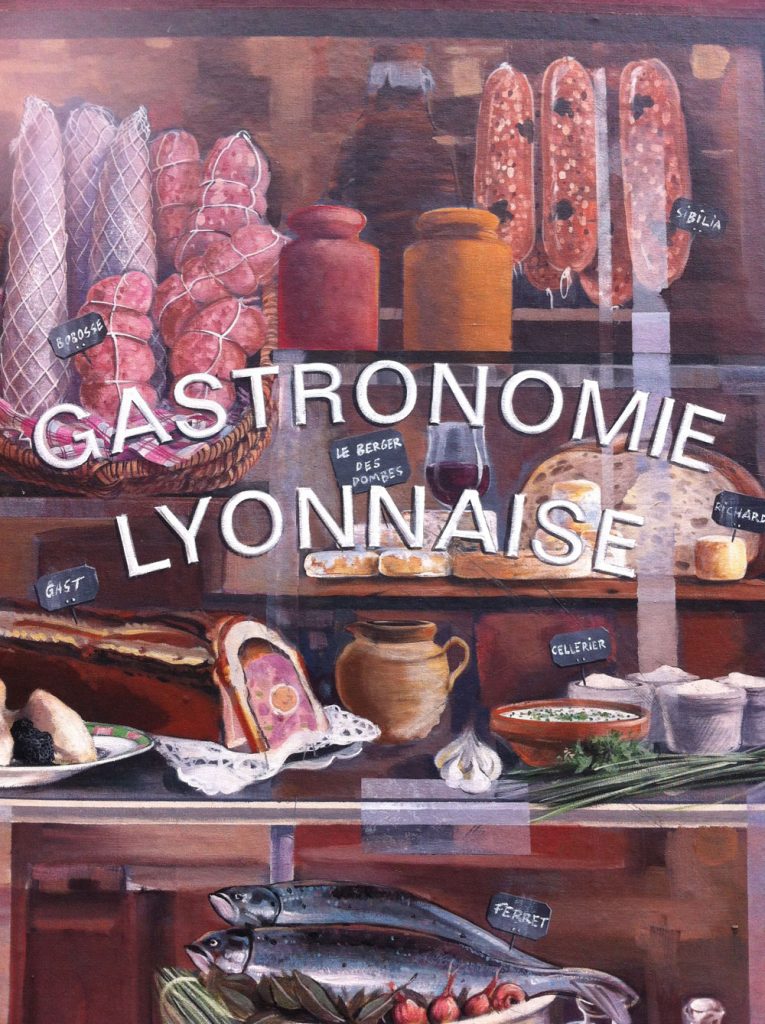 Lyon, capital of gastronomy. Why ? A look at the history of Lyon’s mothers, culinary critics, Lyon chefs and the natural wealth of the region. Meet these artisans of taste and discover the local specialties in this high place of gastronomy in Lyon, les Halles « the belly of Lyon, », a public building that today bears the name of the greatest chef of French cuisine, the lyonnais Paul Bocuse.

THE WALLS HAVE THE FLOOR 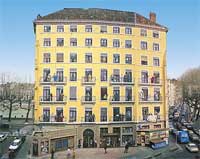 Lyon is the European capital of the painted walls with Berlin, and one of the top five cities in the world for mural painting. A hundred frescoes adorn the walls of Lyon, the city has been invested as a whole, including in more popular neighborhoods. For thirty years now, they have been an integral part of Lyon’s urban life. Lyon has managed to evolve this art while keeping its primary objective: to tell the city, its neighborhoods, its inhabitants.
These frescoes are historical, identity, social, educational, innovative; they bring colors to the city and offer a moment of rest. Admiring the frescoes it’s opening a guide of Lyon, a book with large images.
You will discover the most emblematic murals and learn more about Lyon’s identity. 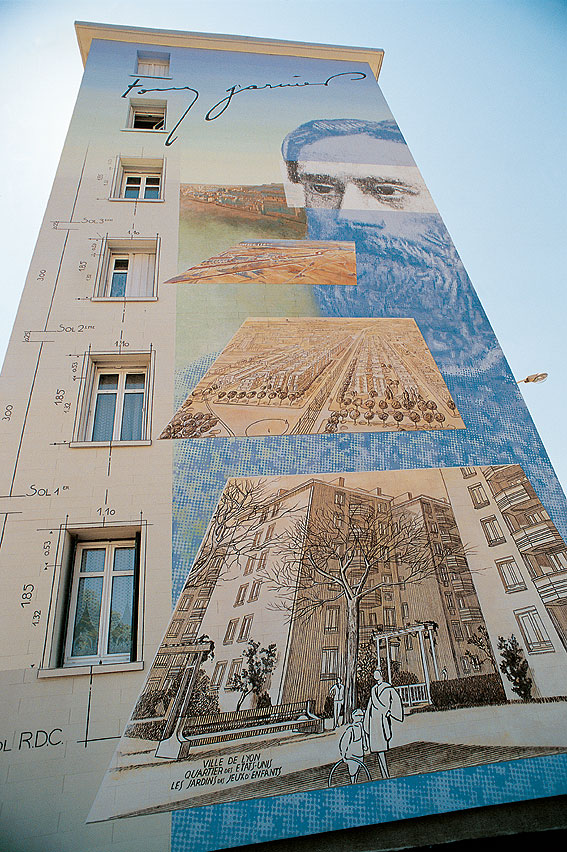 This tour will take you to the discovery of the cité Tony Garnier, a classified district at UNESCO.
This district was built from an ideal city imagined by the architect and urban planner Tony Garnier, central figure of the architectural and social history of Lyon. This ambitious and avant-garde project proposed a new alternative for social housing reserved for workers. A part of this industrial city is then built in the early twentieth century inspired by this visionary project.
Today it is a lively district, animated by inhabitants involved in the development of their place. During its rehabilitation, they will cover the walls of frescoes. You will discover them through a journey that traces the work of Tony Garnier, you will understand his utopian project Industrial city, his great works for the city of Lyon but also the ideal cities imagined by international artists.

THE INVENTION OF CINEMA AND OTHER INDUSTRIAL EPICS : THE QUARTER OF MONPLAISIR LUMIÈRE

The Lumière ? What a family! The two brothers Louis and Auguste are among other things the inventors of the cinematograph and the directors of the first film in the world, it was in 1895 and it was in Lyon. You will discover the street of the first film, the family house that became the Lumière Institute near their old factory, you will understand the history of this family and their patented inventions that go beyond the world of cinema.
Lyon experienced a very important industrial development in the XIXth century, you will also discover in this district the establishment of other major industries known and recognized for their inventions which we still use today. You will discover this heritage in an elegant, lively and cultural neighborhood that vibrates on the occasion of its international film festival every year in october. 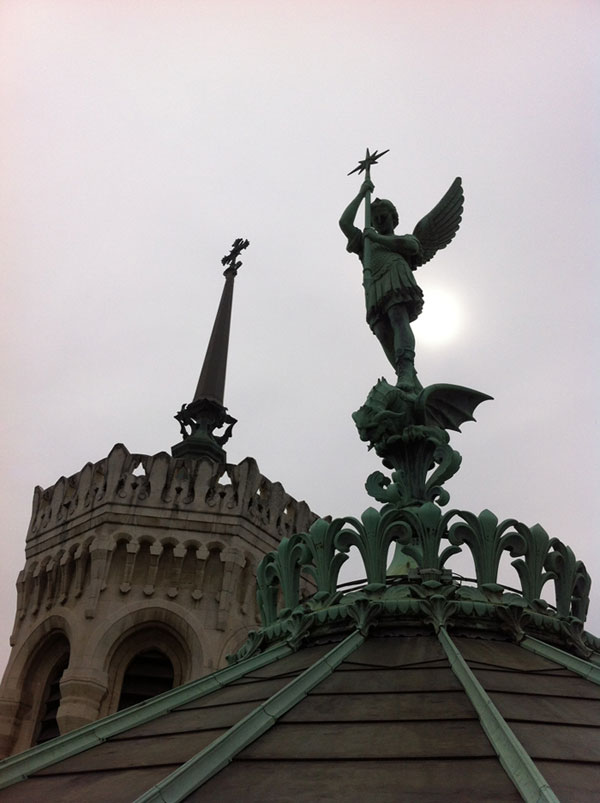 You will discover another Lyon. From religious mysticism to the first Freemason lodges through the alchemists of the Middle Ages and secret societies, you will plunge into the esoteric world and apprehend the symbolic dimension of the city.

A guide to put in context and introduce the places, a storyteller to support writers who have described the city and Lyon.
You (re) discover Lyon through a selection of texts from yesterday and today that depicts an era, an atmosphere, places and reveals the character of Lyon. These are portraits of Lyon sketched through a subjective and sensitive vision of writers. From Louise Labé to Jean Reverzy via Stendhal, these writings have survived the centuries and left the city with a heritage and expressions that still allow us to understand its identity.
Let us tell you Lyon !

FOR A FAMILY VISIT: A HISTORIC ROMAN IN THE CITY, CLAUDINE DE LYON 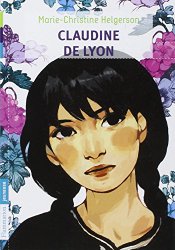 Claudine lives in Lyon at the end of the XIXth century in the Croix-Rousse, the silk weavers district of the canuts. She is 11 years old and works ten hours a day on her loom in her father’s workshop. The work is hard, the days are long. Claudine gets sick. Her father agrees to let her go to the country at her sister-in-law’s house. There, Claudine finally rests. She thinks, regains strength, and discovers that she does not want to live the life of her parents. She wants to go to school, learn to read, and later draw models for the first clothing stores that are starting to open …
The author, from Lyon, describes here the life of the weavers in Lyon in the XIXth century: their work, their living conditions, the technique of weaving, the breeding of the silkworms, then the emergence of stores and the ready-to-wear that makes shut one by one the workshops.
We will go in the footsteps of Claudine from the top of the Croix-Rousse hill to the Terreaux square by wandering the places of the novel, characters and life of the canuts in the XIXth.